In which UK cities is it best to sell your property? - Agent House
Do you want to sell your property quickly? Click here and find out the fastest and slowest house selling cities and towns in the UK.
real estate, homes, property sales, selling home
15447
post-template-default,single,single-post,postid-15447,single-format-standard,qode-listing-1.0.1,qode-social-login-1.0,qode-news-1.0.2,qode-quick-links-1.0,qode-restaurant-1.0,ajax_fade,page_not_loaded,,qode-theme-ver-13.0,qode-theme-bridge,bridge,wpb-js-composer js-comp-ver-5.4.4,vc_responsive

06 Jul In which UK cities is it best to sell your property?

Posted at 21:49h in Business by admin 0 Comments
0 Likes
Share 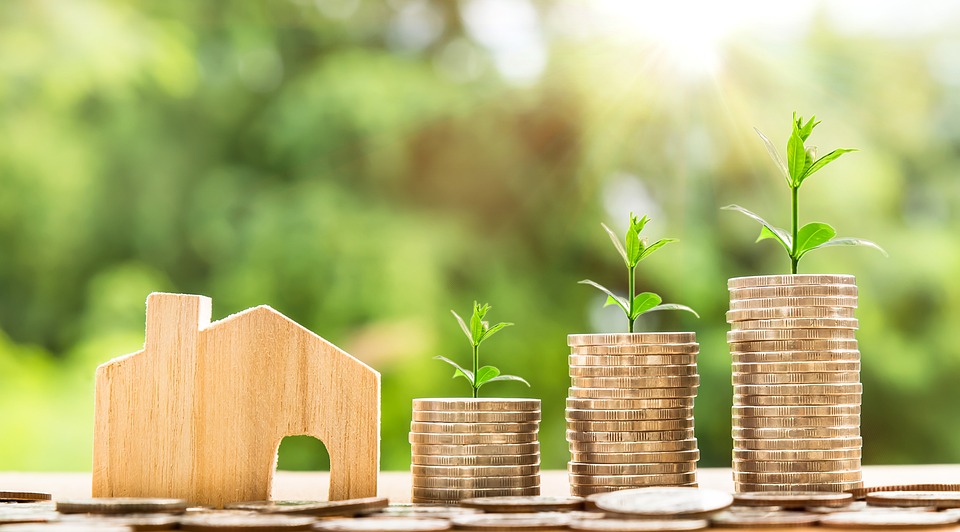 Some of the worse places are London and the South East. However, homes are selling well in Scotland.

Without a doubt, property sales in the UK are sluggish at the moment. Nevertheless, Scotland is an exemption. Basically, homes in Scotland are getting sold on an average of 42 days.

Zoopla, a property website, carried out an analysis of property sales in the UK. Notably, the results are intriguing. Foremost, homes in Edinburgh and Falkirk are selling in an average of about 27 days. Comparatively, this selling period is much lower than an average of 56 days for selling properties in the UK.

Furthermore, Zoopla considered the property market in the 50 biggest towns and cities in the UK. Amazingly, the finding shows that Scotland has the fastest moving cities and towns. In other words, properties sell faster in Scotland than other places considered. Therefore, it is one of the best places to sell properties.

Having an average selling period of 31 days, Glasgow was rated third on the list. Afterward, Stirling was ranked fourth with an average of 32 days for homes to be sold.

Next on the fastest movers’ list are Cardiff and Coventry. These two cities were both rated fifth with an average of 37 days for a home to go under offer.

Apart from Scotland, West Midlands also experience some of the fastest sales. In this region, to sell a home required an average of 46 days.

Different properties are in demand in different areas

Basically, the analysis of this property website also revealed other things. Important, it showed that the types of properties that buyers are looking for differ from one area to another.

For instance, in Manchester, there is a high demand for three bedroom semi-detached homes. However, in Bristol, buyers are looking for three-bedroom terraces. Notably, people that are buying properties in London are in searching for two-bedroom flats.

Furthermore, the spokeswoman of Zoopla, Annabel Dixon, shed more light on this analysis. Primarily, she noted that it is important for the sellers to get the ideal pricing. In other words, they must inquire about the true value of their property based on the current market. Also, she explained that homes that are overpriced are likely not going to be sold on time. Additionally, it may even be necessary for such homes to be discounted.  Nonetheless, the only issue with this is that no property owner wants to offer the homes for less than it is worth. 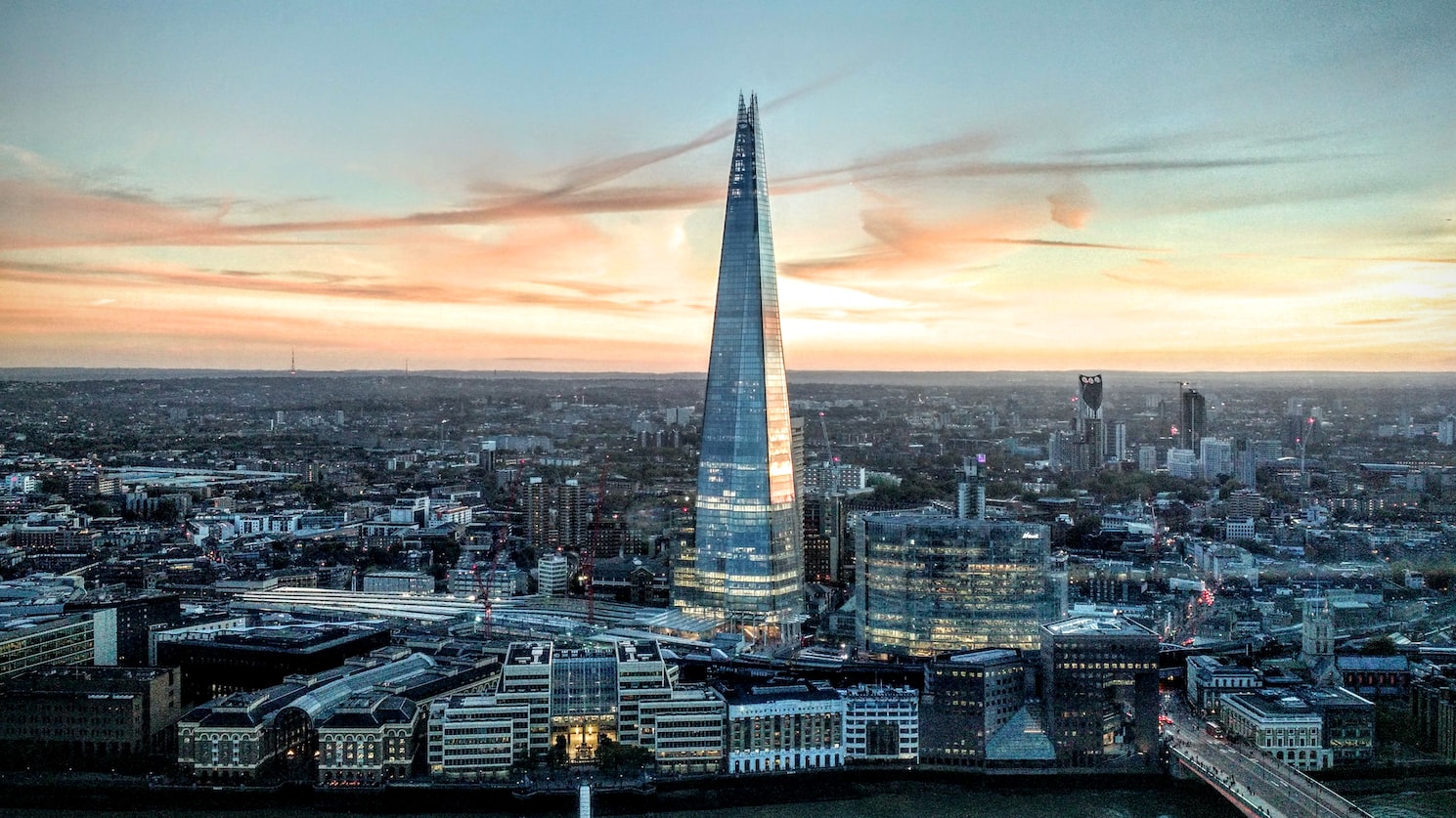 The fastest moving cities and towns in the UK:

The slowest moving cities and towns in the UK:

Would you like to get more information on properties in the UK? Are you in need any assistance as regards building a property portfolio? If so, contact us today at Agent House. Undoubtedly, we are a one-of-its-kind platform that helps letting agents and other property professionals.